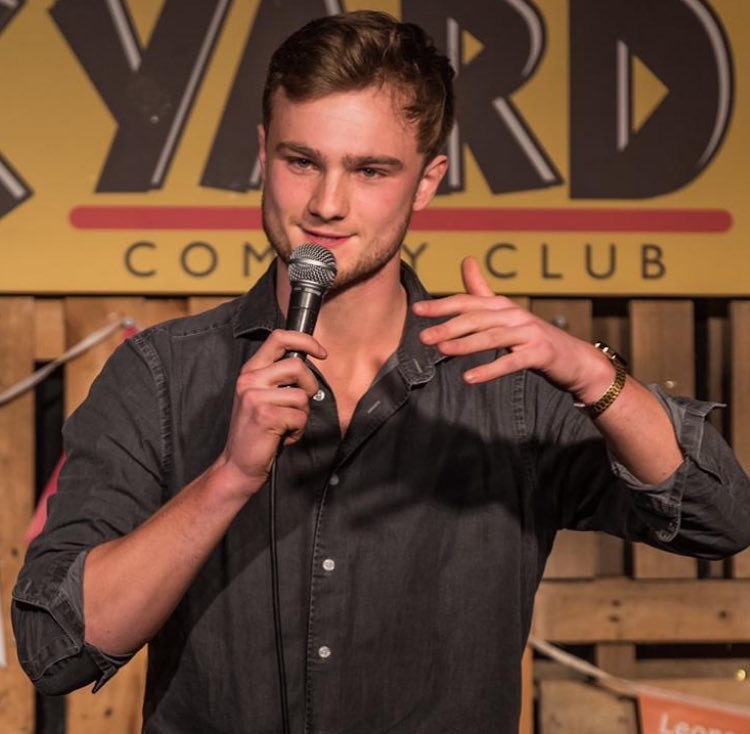 Josh Berry is a stand-up, character actor and impressionist.

Josh began doing impressions as a child, initially impersonating his own mother, a penchant which, despite her requests, has worked its way into his adult stand-up comedy routines. Josh’s career began in 2017 when he started working with Union Jack Radio; it was in alliance with Union Jack that Josh created wrote and voiced the satirical impressions-based comedy series ‘Josh Berry’s Fake News’ which was nominated for ‘Best Comedy Podcast’ in the British Podcast Awards in 2020. The show is now in its third series.

Josh’s impressions have also won him the respect of Radio 4’s rowdy often violent audiences after multiple appearances on ‘Dead Ringers’ and ‘The Now Show’.

Josh has completed two Edinburgh Fringe runs, in 2019 won the ‘director’s choice award’ at the Brighton Fringe for his show ‘voice thief’ and in March 2020 sold out London’s Leicester Square Theatre.

Since lockdown Josh has become something of a hit on social media with his many satirical comedy characters. Perhaps the most successful is Rafe Hubris, lead advisor to the Conservative party. 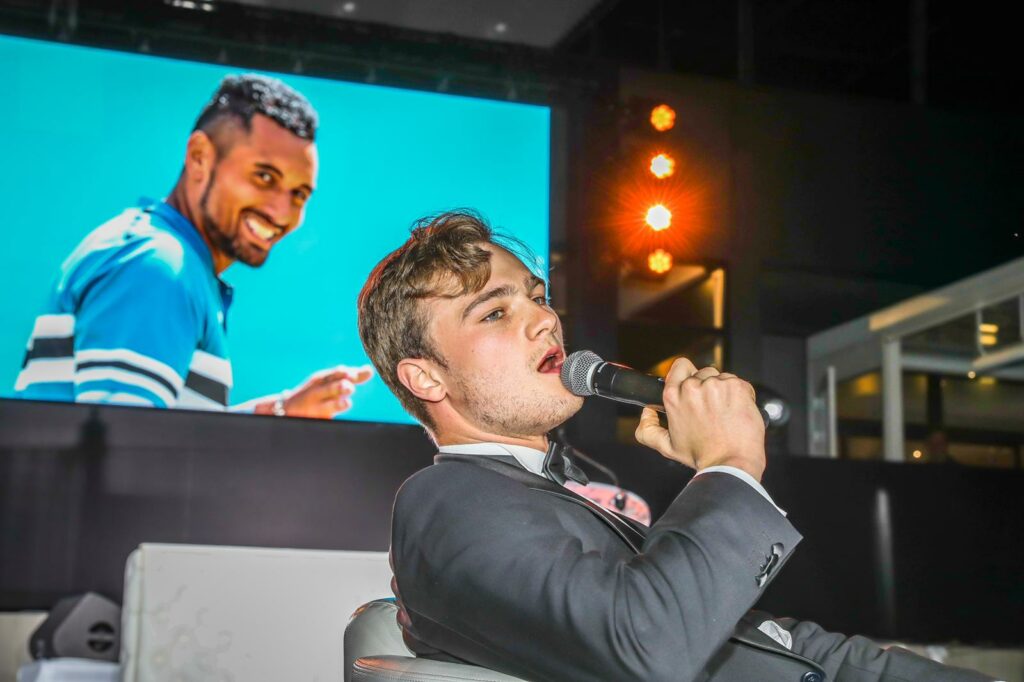 In addition to returning to stand up when lockdown is eased Josh also plans to bring Rafe to the stage as well. To get notified when tickets are released, sign up to the mailing list. 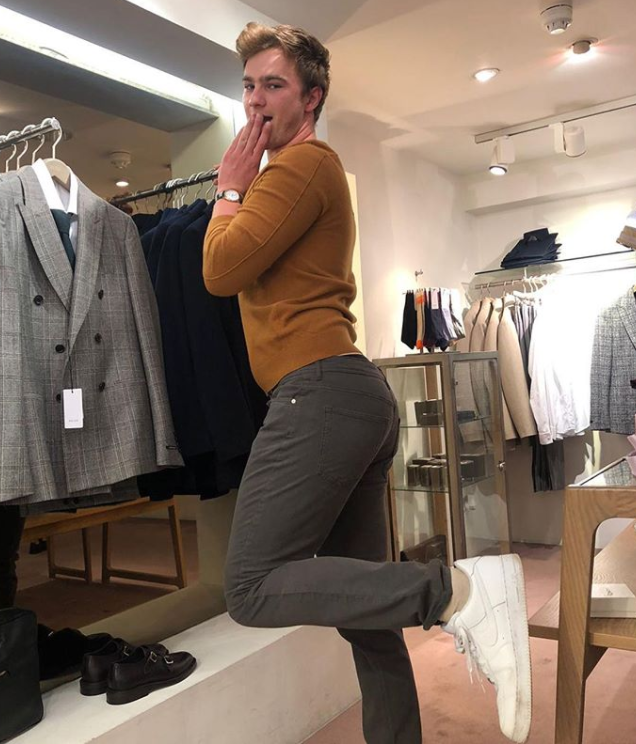