ORDER THIS #1 BEST SELLER ON AMAZON! 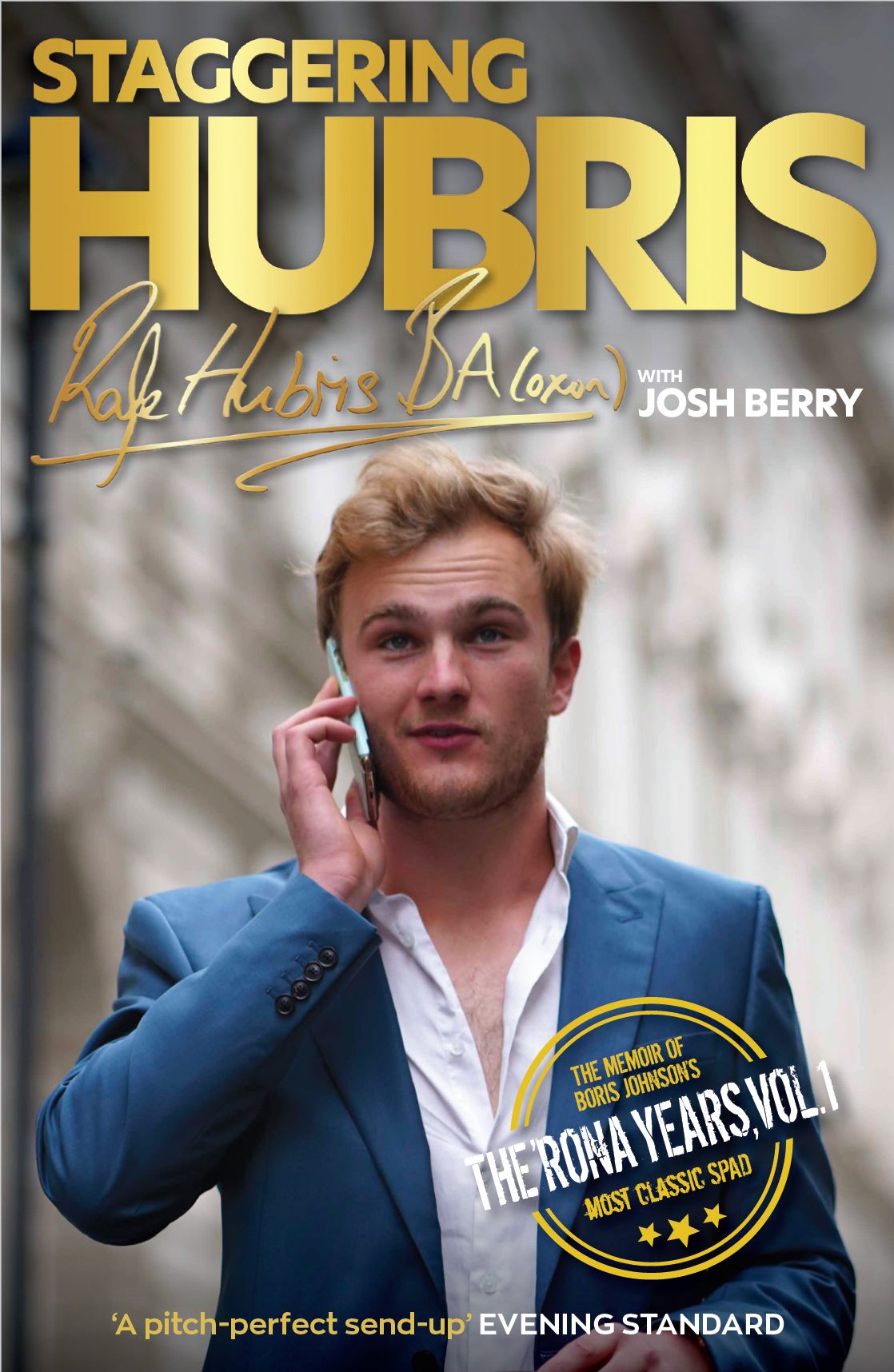 The memoir of Boris Johnson’s most classic SPAD:
The ’Rona Years, Vol. 1

Unless you’re a woman on Tinder between the ages of 19 and 30 in the Clapham area, or a high-end cocaine dealer operating in South West London, you probably won’t have heard of Rafe Hubris (BA, Oxon).

Despite that, he’s a crucial figure in the life of our nation. As Boris Johnson’s most classic special adviser (SPAD) at Number 10, he helped the UK government skilfully and efficiently control the Covid crisis, containing it for good by the end of 2020.

In the first of what will doubtless be many memoirs as Rafe travels his own inevitable journey to the premiership, this fly-on-the-wall account documents his Year of ’Rona in its entirety (and iniquity).

Even non-Oxbridge readers (for whom the author has taken care to keep his language as accessible as possible) will come away from this volume struck by how lucky we are to have him. Floreat Etona!*

*Note for non-Oxbridge readers: this means ‘May Eton flourish’ in Latin.**

**Latin is the language of Ancient Rome and its empire.